Terri is a passionate lifelong learner and teacher. She is a coach, leader, teacher, a mother and grandmother, a published writer an artist. She has worked as a successful acting head teacher for the past year and before that she worked for four years as a Vice Principal (teaching and learning) at an academy in Norfolk. The leadership and management of the academy have been described as Good' under her leadership.

Terri became an Advanced Skills Teacher in 1999, working with leadership teams and staff to share ideas and current thinking in learning. She was nominated for the National Teaching Awards for five consecutive years running. She creates a wonderful rapport and relationships with both staff and students. She truly puts them first and seeks out the coaching conversations that are needed to improve learning. She is compassionate, respectful and challenging - being beside someone and sticking to that. Helping them to find the best of themselves.

Terri was fundamental to developing the Student commission for an academy in Norfolk, which involved the students talking about learning; a serious group with real aims. It began as a small group of 7 and has grown to over 70 and continues to expand with eager students keen to take a serious role in learning. She introduced Independent Learning Projects into an academy, from their first Big Project to a whole academy Community Day which included work with primaries, secondary's, and further education.

Terri enjoys travelling to support teachers in other remote areas and has been responsible for twinning schools in Nepal with the UK. She is currently studying Strategic Intervention' coaching and is about to embark on Clarity Coaching' training from September. Skills that she is only too willing to share within the educational sector and further afield.

Terri is also a Master Practitioner and Certified Trainer of Neuro Linguistic Programming. 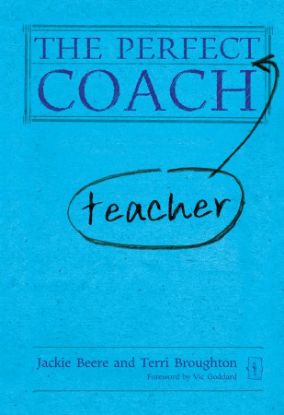