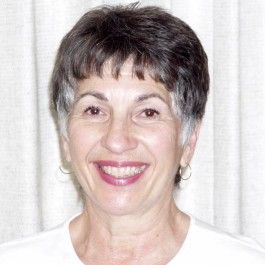 Suzi Smith co-founded Anchor Point Institute (formerly Western States Training Associates/NLP of Utah) with Tim Hallbom to provide practical, skill-based training to individuals, businesses, and government organizations. She began conducting NLP Certification Trainings in 1985 and has been active in bringing NLP skills into people's lives in many locations throughout the world since that time. Her trainings are respected for their excellence in providing real-world skills that are practical and useful, and she is known for her ability to make even the most complicated process understandable and easy to learn.

In partnership with NLP innovator Robert Dilts, and Tim Hallbom, co-founder of Anchor Point, Suzi developed new NLP applications in the field of health and well-being. She continues to do research and development into the uses of NLP as it applies to longevity and life extension as well as health. In addition to conducting training around the world, she consults for a variety of private and government organizations. In her private practice she specializes in applying NLP to areas of physical and emotional health, giving people new choices of behavior in their personal and professional lives. Suzi has recently expanded to include telephone life coaching as a part of her practice. 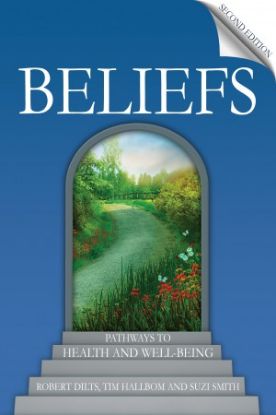 Pathways to Health and Well-Being