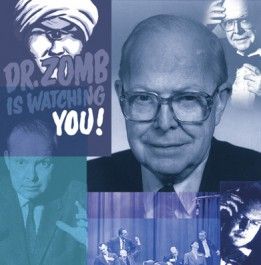 Ormond McGill was known as The Dean of American Hypnotists. He was a magician and hypnotist of international renown, and toured many parts of the world with his exciting stage shows: East Indian Miracles, The Seance of Wonders, Real Mental Magic, South Sea Island Magic and The Concert of Hypnotism, to name but a few. Ormond McGill was also a naturalist of prominence, his contributions to entomology and conchology being well known in those fields. 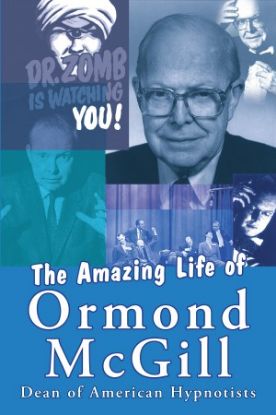 The Amazing Life of Ormond McGill 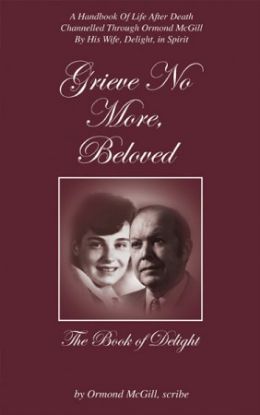 The Book of Delight 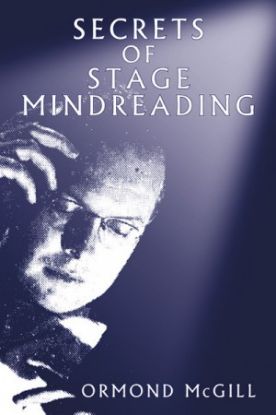 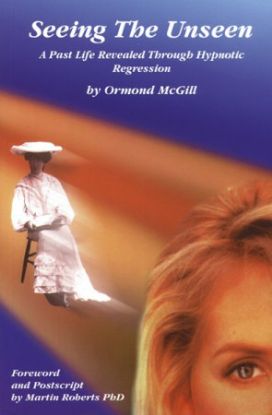 A past life revealed through hypnotic regression 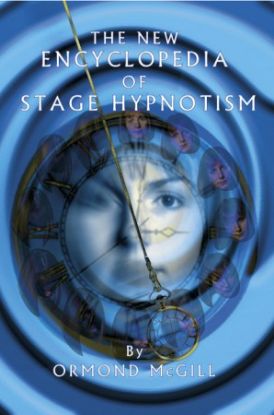 The New Encyclopedia of Stage Hypnotism