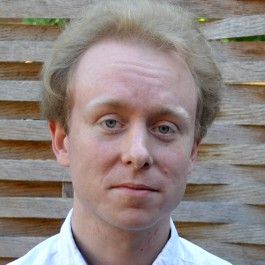 David Birch works for The Philosophy Foundation, an award-winning charity that brings philosophy to schools and the wider community. He is also a teacher of philosophy and religious studies at both Newham Sixth Form College and Kensington Park School.

He has also been featured in Philosophy Now. 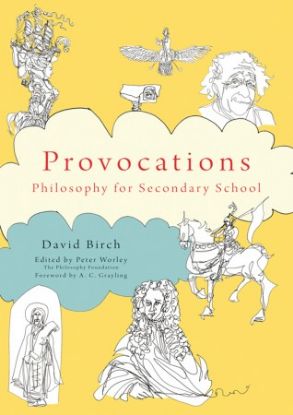 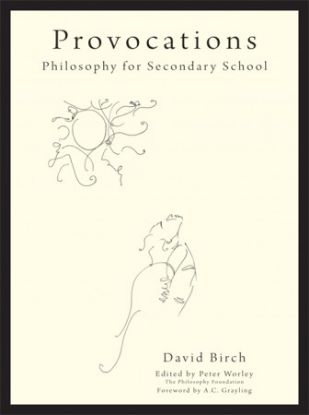 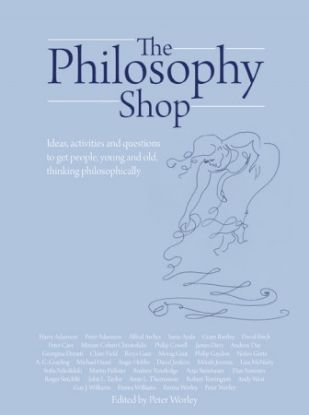 Ideas, Activities and Questions to Get People, Young and Old, Thinking Philosophically