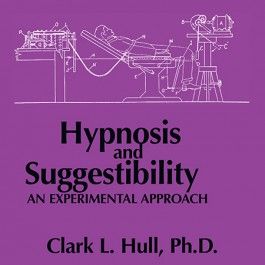 'Clark Hull, PhD. (1884-1952) was a psychologist and experimenter. He presented lectures and seminars on hypnosis at the University of Wisconsin, then later at Yale University. Hull's work Hypnosis and Suggestibility  was first published in 1933. It was the first extensive systematic investigation of hypnosis using quantitative experimental methodology. In 1936 his contribution to the field of psychology was rewarded with his election as the President of the American Psychological Association.

His published contributions to the science of psychology include Principles of Behavior (1940), and this was followed by a revision of his theories in Essentials of Behavior (1943). His last work, A Behavior System, was published shortly before his death in 1952. 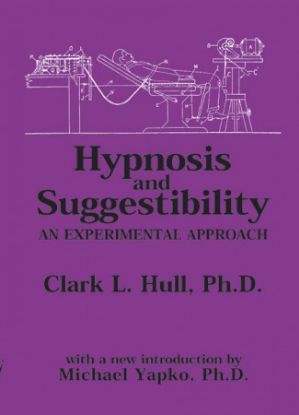